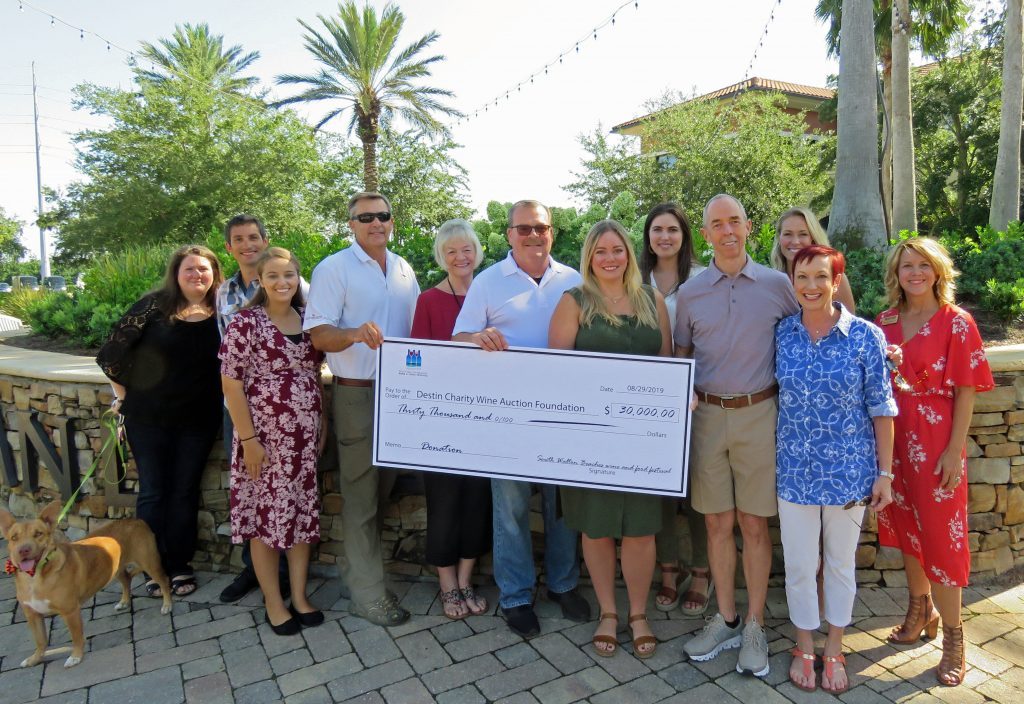 “Destin Charity Wine Auction Foundation is honored to be the benefiting Charity of South Walton Beaches Wine and Food Festival. Our partnership with South Walton Beaches Wine and Food Festival is extremely beneficial to the DCWAF mission to help children in need in Northwest Florida. It is an honor and a privilege to work side by side to make a difference for kids who need so much,” said John Russell, President of DCWAF.

Destin Charity Wine Auction was held during the wine and food festival and raised $3.6 million dollars for the charitable organizations to address hunger, homelessness, abuse, and physical and mental disorders for thousands of children in Northwest Florida communities.

Entertainment at the festival was provided by a who’s who of Nashville songwriters who performed as part of the Nashville Songwriters Florida Sunshine Tour sponsored by Florida Restaurant and Lodging Association (FRLA) and VISIT FLORIDA, in conjunction with BMI Nashville.